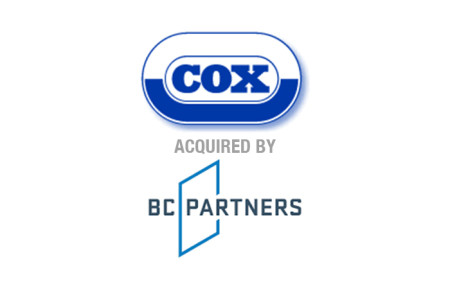 What the shareholder of Cox Agri said about working with one of the founders of CapEQ:

"James was fantastic to work with. We shared a sense of humour, which really helped us hit it off. That meant that throughout the sale, we had constant outbursts of laughter. In fact the harder things got, the more one of us would interject with a funny comment, and there was an immediate release of tension. That was crucial. This applied to the buyer too – we all got on well, and we actually had some three-way conversations on the phone where there was a lot of laughter.

Looking back, it was brilliant the way James smoothed the deal. He pre-empted problems, flagged up potential difficulties, and forewarned me of any major issues, which of course meant they became much less momentous later on. Those interpersonal, management skills were decisive.

James has worked on many, many deals – and even sold a company of his own – and I really felt his experience on my side, always."