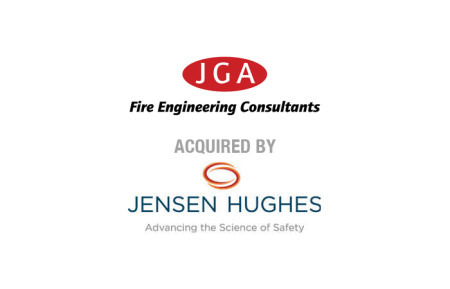 "Mark Sapsford was Lead Advisor and I worked very closely with him for the whole of this period.

The process of gaining information about my company was, as I later realised, the ideal preparation for the meetings with prospective purchasers.  Mark’s knowledge and experience became quickly apparent as he and the team homed in on the key areas likely to be of interest during those meetings and the subsequent due diligence.

I was prepared for the likely rollercoaster ride of up and downs, exhilaration and sometimes disappointment.  But Mark’s advice on what was likely to happen next was uncannily accurate.  His charm and good humour through sometimes tense negotiations and periods of real frustration helped to keep the process moving along. It was also clear that he did his best to shield us from some of the stress that can go with these things.  Long hours and a lot of work go with the territory and he seems to thrive on it.  But most of all he earned my trust and respect and that meant I generally followed his advice and he was proved right.  A highly skilled negotiator that knows when to push hard and when to compromise.  I am certain he got us the best deal that was as much about strategic fit as financial objectives."