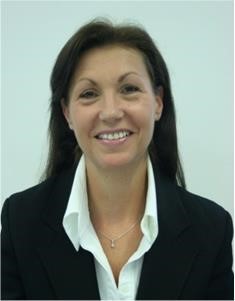 Newly-formed M&A advisor Capeq has signalled its intent to shake up the industry by appointing Deborah Richards as a non-executive director.

Already differentiated by its pursuit of B-Corp status*, Capeq believes that Richards’ experience across government, the public sector and FTSE 100 PLCs will add strategic and operational expertise to an already strong team.

Co-founder Mark Sapsford notes that “Deborah shares what we think of as the Capeq winning formula – relevant corporate and M&A experience combined with a bias for action and a genuine social conscience.”

An Independent Consultant from August 2019, Richards was previously the Managing Director of AmeyTPT Limited, having formed TPT in January 2006. She was Director of Estates for Network Rail and has advised organisations across the UK at the highest level.

Her previous NED roles include acting as a governmental special advisor on railway station enhancement; the Bankside BID (business improvement district) project; and taking DHR Ltd (heating and renewable energy) from administration to a successful disposal.

* Certified B Corporations are social enterprises independently verified as creating value for employees, the local community and the environment. This entails a different governance philosophy, charter and operational model than a traditional shareholder-driven organisation.